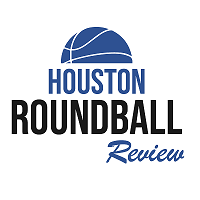 Contact Kris Gardner for details pertaining to advertising on the website; the blogs; and / or the podcasts.

Support The HRR via PayPal

Sponsors of The HRR

Become a sponsor of The HRR

Rockets, Memorial Hermann, and the city of Houston to Unveil Renovations at Moody Community Center

Get your Houston Rockets Gear

Your support helps continue the basketball coverage and work which The HRR began in 1994.

Thank you in advance.

Get the Disney Bundle 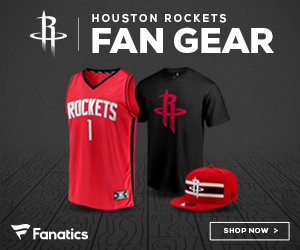 4/10: My thoughts on Marcus Sasser -- and any underclassmen -- who declares for the NBA Draft

3/9: Won 74-64 over 8-seed Incarnate Word in First Round of Southland Conference Tournament

3/20: Houston Advances to Sweet Sixteen with 68-53 Win over Illinois

4/5: Bob Bowlsby to Step Away from Role as Big 12 Conference Commissioner Later this Year

3/17: Texas Southern Falls to Kansas in first round of NCAA Tournament

5/9: NCAA DI Board of Directors issues name, image and likeness guidance to schools

4/15: Holly Kesterson: "We want to be at the table and in the conversation any time that there's a Men's Final Four bid available. No question."

Get the Disney Bundle 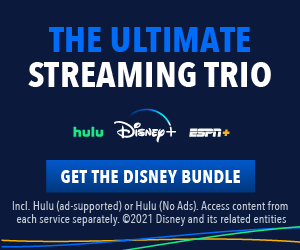 5/9: NCAA DI Board of Directors issues name, image and likeness guidance to schools

4/12: College basketball teams with the most WNBA 1st-round draft picks

4/12: The colleges (and conferences) with the most players taken in the 2022 WNBA draft 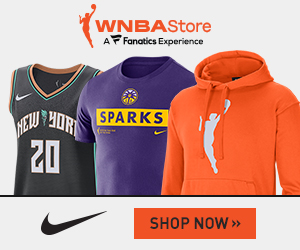 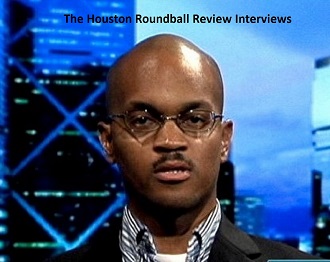 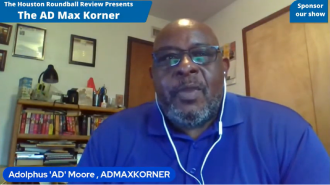